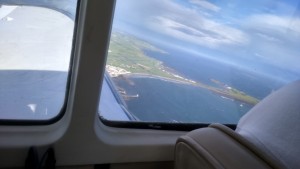 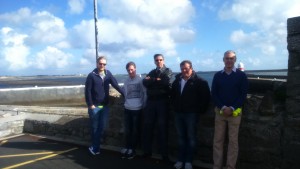 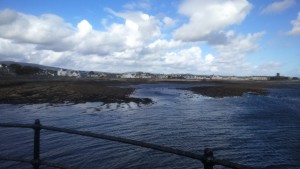 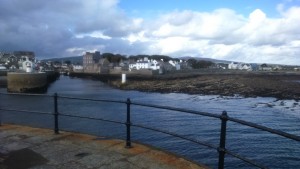 Here we are on our trip to a bright and breezy Isle of Man.

Despite a medium to poor forecast, 4 aircraft out of the original 11 who planned to go, decided to brave the elements and managed to arrive at the welcoming Ronaldsway airport. Well done to Liam and Andy, 2 low-hours students, who both flew one leg each under minimal instruction, and both did a grand job despite the bumps and showers. Special well done to Roger who managed to get there without an IMC rating, which involved some cloud-dodging and extra distance flown. Although some heavy showers developed, we didn’t let them put a dampener on the day, and the return journey was blessed with beautiful blue skies, sunshine and unlimited visibility to the east of the Pennines.

We’re all looking forward to the next trip…….

This entry was posted in News. Bookmark the permalink.
← Student of the Year Award
Wednesday Evening Ground School →